ALAN MILLAR describes some of the highlights at this year’s show at the National Exhibition Centre on 2 and 3 October, where new and forthcoming coaches from Volvo and others were among the highlights, together with an eye-catching electric bus from Belarus that is destined for trial service in Nottingham 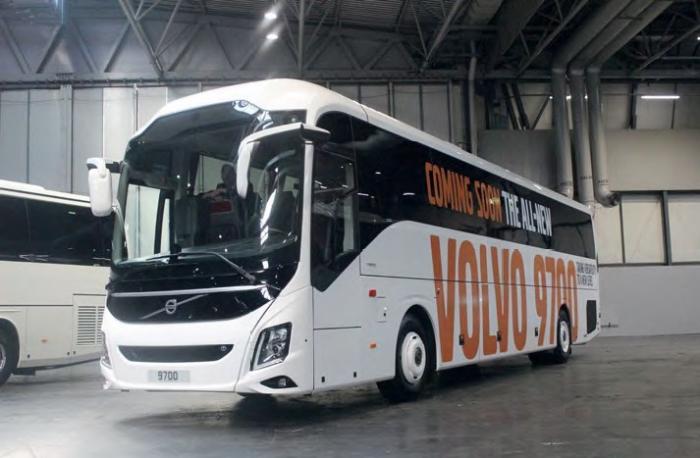 A left-hand-drive Volvo 9700 for France, the model coming to the UK next year. 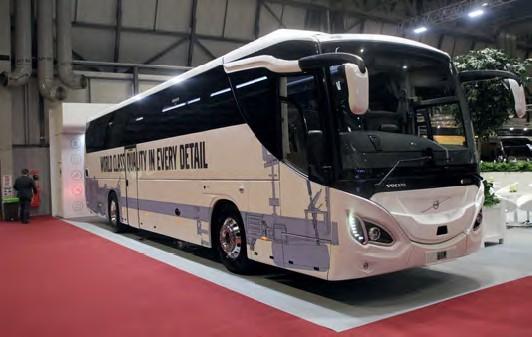 The MCV EvoTor-bodied B11R on the Volvo stand. 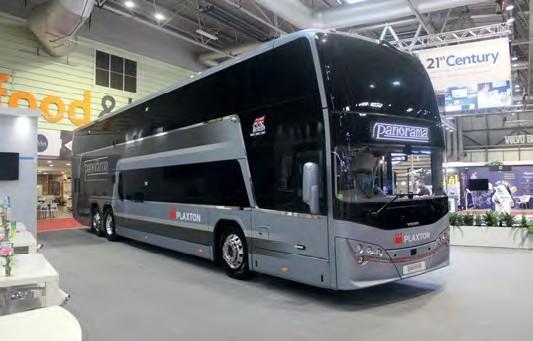 Timed just two weeks before manufacturers make their big announcements at Busworld Europe in Brussels, Coach & Bus UK is necessarily a modest exhibition, which this year was more about coaches than buses.

Of the three UK manufacturers, only market leader Alexander Dennis ever intended to take stand space. Optare has not attended since 2015. Nor has Wrightbus, though its collapse into administration a week earlier ensured that it was a talking point throughout Hall 17 at the NEC on both days.