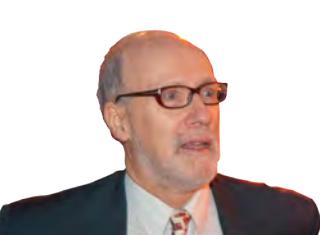 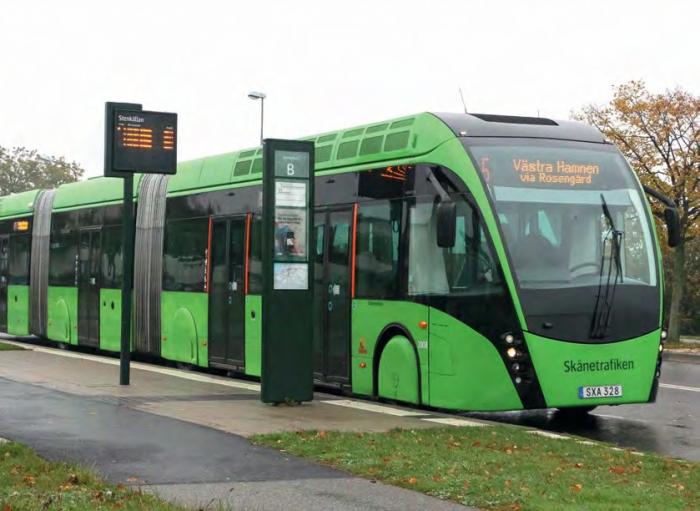 A Van Hool ExquiCity double-articulated rapid transit bus in Malmö, where public transport is expected to account for 40% of all trips by 2030.
KEITH McGILLIVRAY

Expect to hear a lot about the potential benefits of franchising as the Bus Services Act provides England’s city regions and elected mayors with extra tools to exercise more control over their public transport. The Urban Transport Group — formerly PTEG, the passenger transport executives’ lobbying organisation — has published a detailed study it commissioned from Edinburgh Napier University and others into public transport provision in the Scandinavian countries of Denmark, Norway and Sweden.