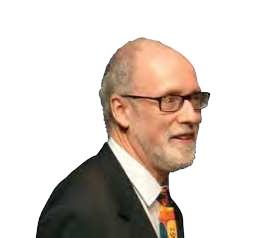 If you are old enough to remember when state-owned buses carried slogans on the back, urging occupants of cars following them to ‘Take the bus, it’s much more convenient’, you probably also realise that this exhortation fell upon eyes blinded by the perceived attraction of private transport.

This is worth recalling as we learn, from England’s bus minister Baroness Vere, that a government-backed campaign will encourage us to get back on buses and coaches when the Covid-19 pandemic passes and life returns to something more like normal. A campaign, she assures us, in which none of the state’s guns will do anything short of blaze.

More than that, she told delegates to the Confederation of Passenger Transport’s socially distanced online conference in January that the campaign will also urge the population to get out of its cars and use public transport safe in the knowledge that it is clinically safe to do so.

As several speakers also reminded the 300 or so delegates watching on their laptops and home computers, such a message is needed to unwind the highly effective three-word one to ‘avoid public transport’, one of the simple slogans with which behaviour has been changed to minimise the risk of catching a deadly new illness we have learned to fear.