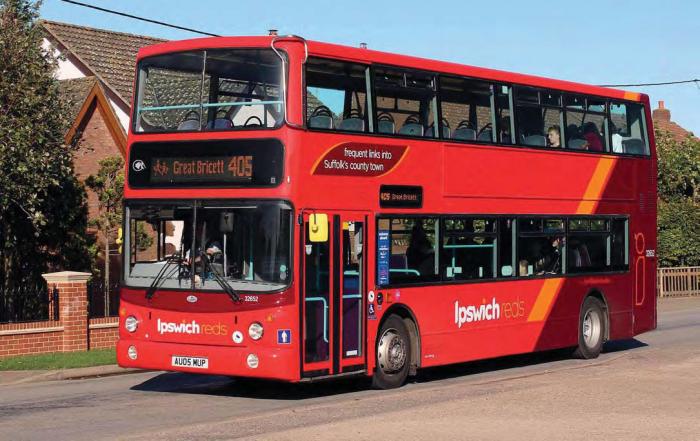 While East Anglia has long been home to many independent operators, the dominant state-owned companies were Eastern Counties and Eastern National.

When the National Bus Company broke Eastern Counties into smaller units in 1984, it spun off the Cambridgeshire operations into a separate company, Cambus, which Stagecoach has owned since December 1995. Everything else has become part of First, though there is much less of it than there once was.