PETER BROWN meets Darren Shirley, new director of the Campaign for Better Transport, which wants public transport — in rural areas as well as big cities — to be treated as a much higher priority, for it to be funded accordingly and integrated to reduce car dependency 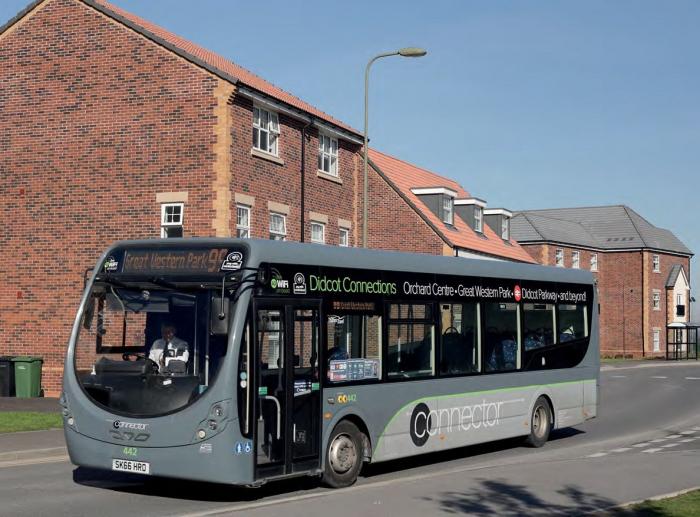 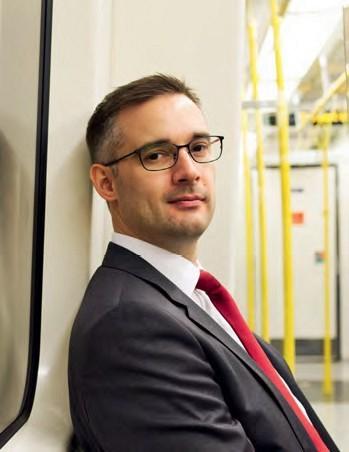 Darren Shirley: ‘The buses are clearly in crisis’

Anyone picking up the news in recent months about bus services in Britain can be left in little doubt that some are in a critical state, with many local authority supported routes — rural ones especially — being withdrawn and declining numbers of passengers using some commercial routes.