The United States’ big transit bus show also was held in October. ANDREW JAROSZ was there and reports on why Alexander Dennis and other upstart newcomers are making their presence felt and challenging the three main players to up their game in this highly protected but lucrative market 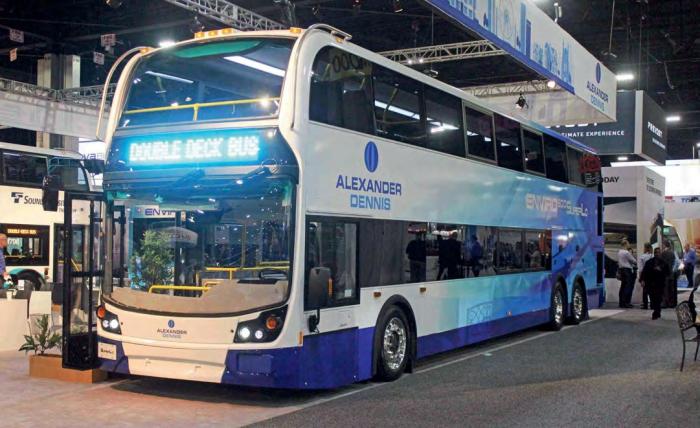 The Enviro500 SuperLo on the Alexander Dennis stand. 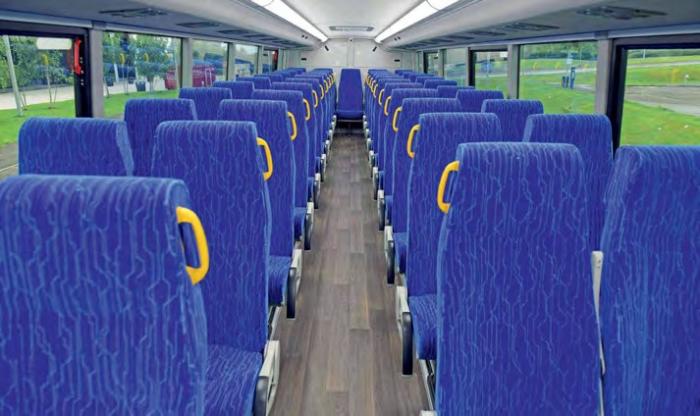 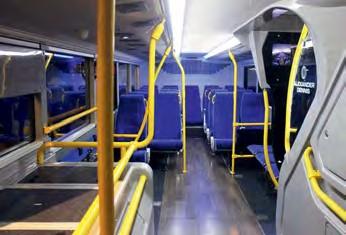 The upper and lower decks of the SuperLo.

The week before Busworld, Alexander Dennis exhibited the Enviro500 and Enviro200 at the American Public Transport Association (APTA) Expo, held on 8-11 October in Atlanta, Georgia.

North America is one of the UK market leader’s most promising overseas markets and the APTA Expo showcases the newest products competing for sales in the United States. A few shows back, there were nearly 100 vehicles on show, but disappointingly this year there were fewer than 40 from fewer than 20 different manufacturers.