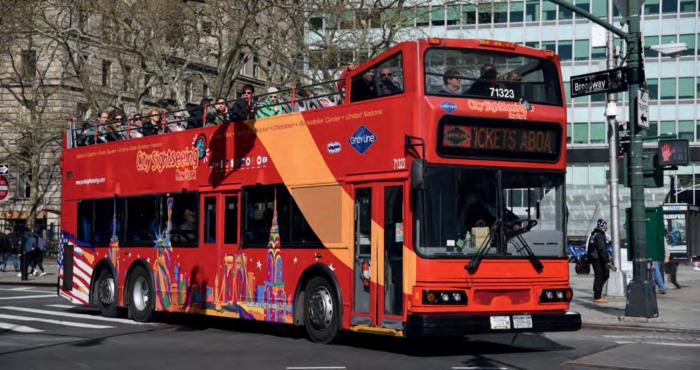 Stagecoach has sold its shareholding in New York sightseeing operator Twin America to its joint venture partner CitySights NY for an undisclosed sum.

The joint venture, with 154 buses branded as Gray Line New York, SightSights NY and CityExperts, was established to reduce costs and congestion in the face of global economic recession. However, it became embroiled in a legal battle after being deemed to be anticompetitive, and gave up rights to use certain stops in the city from 2014.

Competition from other operators — including RATP Dev’s Open Loop — has since intensified, though Stagecoach earned £56million revenue from Twin America last year.