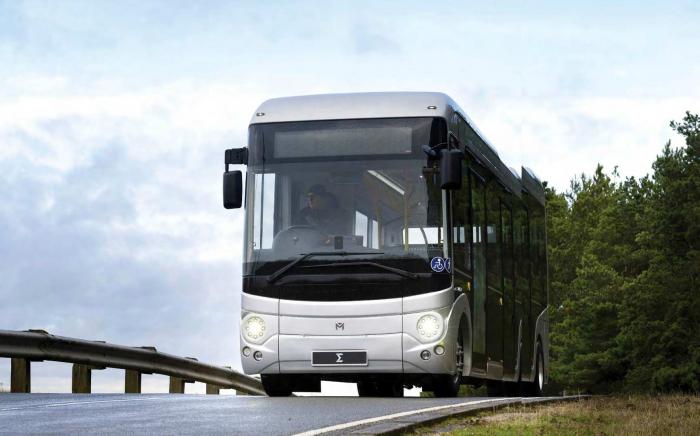 The Sigma 7 looks distinct from previous Mellor offerings, though the company has produced longer vehicles before.
MELLOR 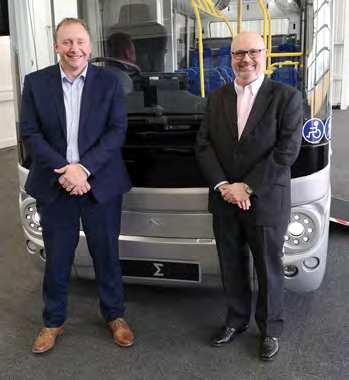 Rochdale-based Mellor surprised the industry when it announced an upcoming range of full-size electric buses. The Sigma range, which will eventually offer six length variations, puts the company best known for minibuses in direct competition with the full-size single-deckers produced by the likes of Alexander Dennis, Wrightbus and Switch in the UK bus manufacturing industry.