Operation of National Express services between London and the Kent coast changed hands at the end of July, with Stagecoach East Kent being displaced by NatEx-owned King’s Ferry.

The change of contractor ends more than 90 years’ operation of services between the UK capital and the coast by East Kent, and ends its historical association with Victoria Coach Station. East Kent was one of the original part owners of London Coastal Coaches, the company that developed the coach station, which opened in 1932.

Even after the routes were transferred to National Express at privatisation, East Kent remained the prime contractor on all of the Kent coast services. The services were most recently been in the hands of Plaxton Elite-bodied Volvo B9Rs new in 2010 and cascaded to East Kent three years later.

The ending of the contract reduces Stagecoach’s presence on NatEx work to fewer than a dozen coaches, based at Stagecoach Yorkshire’s Chesterfield depot. 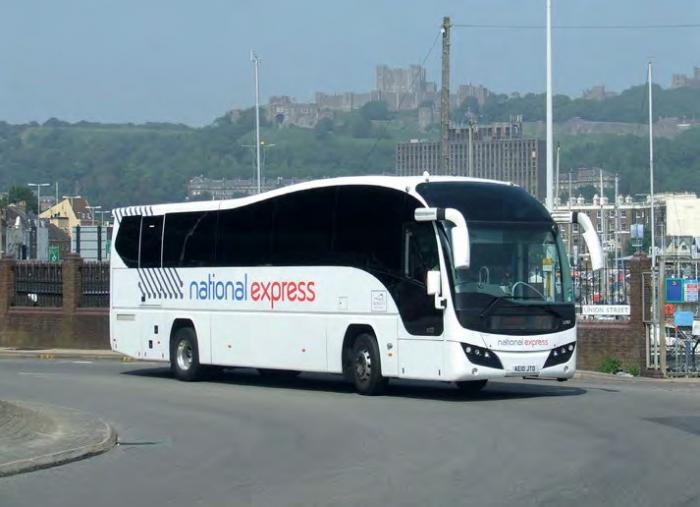