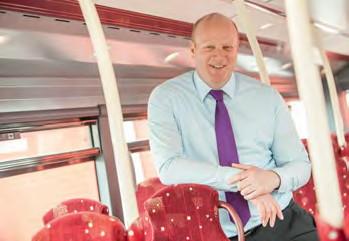 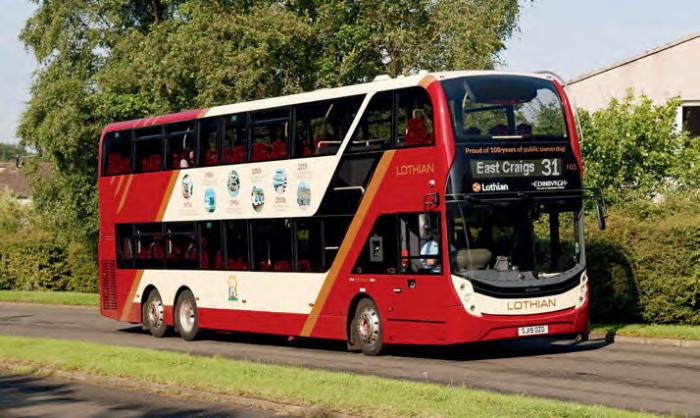 Hall (48) took up the post at Edinburgh-based Lothian in April 2016 after a career that began in the coach industry, then Stagecoach, Veolia Transport Cymru and Arriva (Scotland West, 2012 London Olympics and Malta) before becoming MD at RATP London.