GO-AHEAD AT A CROSSROADS

With takeover by a Spanish-Australian consortium looking set to get the green light, ALAN MILLAR looks back at the 35-year story so far of Go-Ahead Group, which began as an NBC management buyout, considers what its new owners bring to the table and wonders what lies ahead at home and abroad 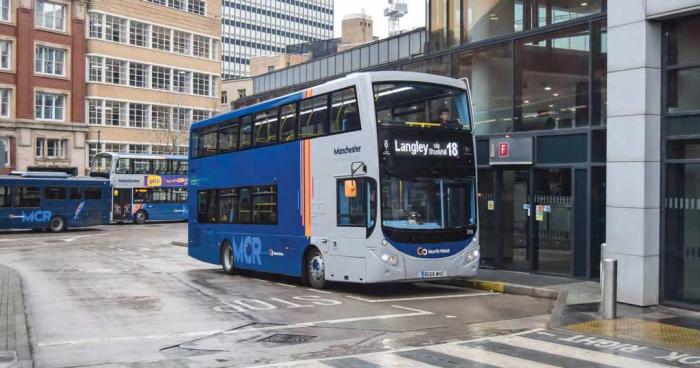 With Go-Ahead Group’s shareholders set to approve its sale to a Spanish-Australian consortium on August 8, the latest chapter in the story of the privatised UK bus industry has just got a bit longer.

One by one, the City-listed PLCs that have dominated the industry for the past 30 years are being snapped up by foreign investors and de-listed from the stock exchange. First there was Stagecoach, acquired for £595million by Germanbased DWS to add to a substantial but significantly smaller bus business it already owned in Belgium.

After rejecting a £1.2billion offer from private equity company I Squared for its UK bus and rail business, FirstGroup left the door open for it to make a better offer.