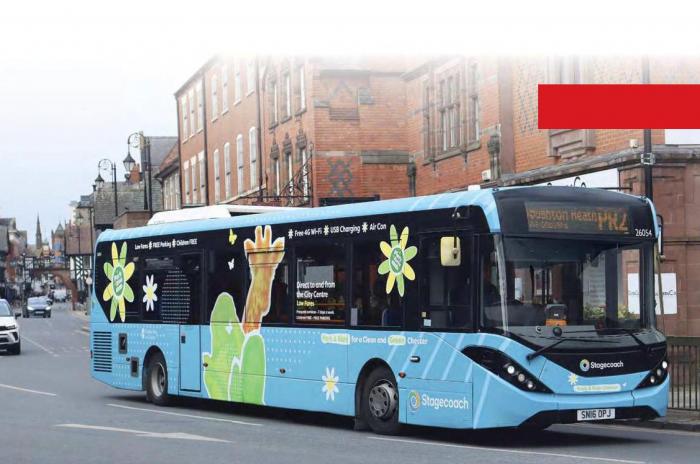 Arival bid has been made for Stagecoach Group by Inframobility UK Bidco Limited, a company which is indirectly wholly owned by Pan-European Infrastructure III, an infrastructure fund managed and advised by DWS Infrastructure (DWS).

DWS investments in the UK include Corelink, Kelda (owner of Yorkshire Water) and Peel Ports. It has also invested in Belgian public bus operator Hansea, where it is ‘supporting the acceleration of its growth strategy.’ Hansea has agreed a roadmap to replace the fleet with low or zero emission vehicles.

DWS made a £595m offer for Stagecoach, which Stagecoach’s board of directors unanimously recommended that the company’s shareholders accept. This is in spite of an existing merger deal planned between National Express and Stagecoach (Buses February). Shareholders have until May 21 to decide whether to accept the DWS offer. The deal requires the support of shareholders with 75% of the company’s stock in order to succeed.