End of the road for Keenan of Ayr 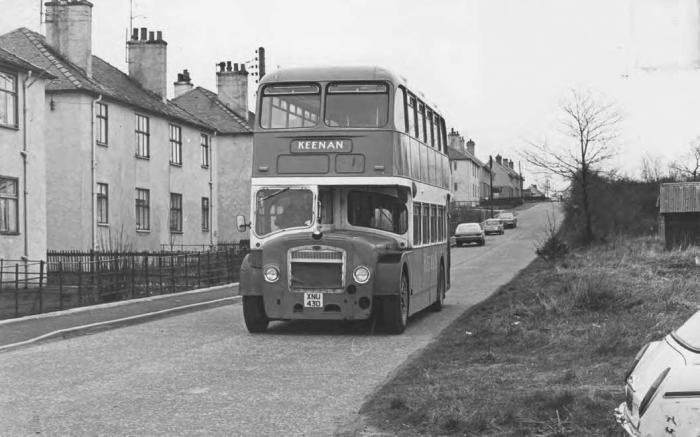 Passing through Drongan in April 1977 was XNU 430, an ECW-bodied Bristol Lodekka LD6G new to Midland General in 1955 and latterly with West Riding where it was among 49 similar vehicles transferred to replace Guy Wulfrunians. Keenan bought this and four others in 1972.
ALAN MILLAR

The bus and coach operator was founded by Jack and Anne Keenan. With their three sons involved in the business from a young age, the reins of the business eventually passed down to their youngest son, Jamie and his wife Sandra. Latterly, the company had authorisation to operate 18 vehicles from its Darwin Garage depot in Coalhall, near Drongan.