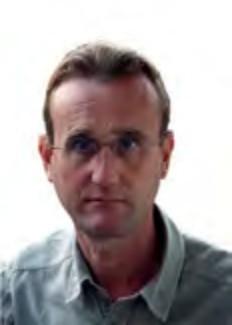 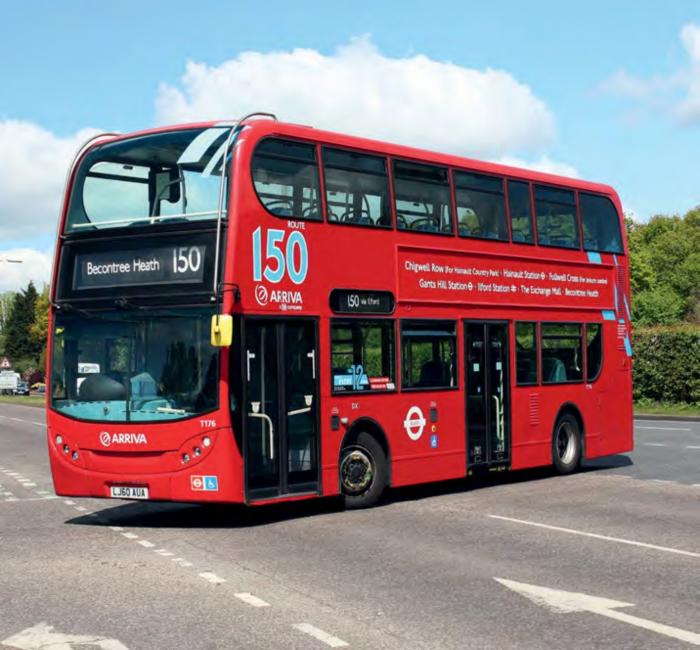 Transport for London has launched a six-month trial to see if dedicated route branding will increase ridership.

The initiative covers seven routes in the Barkingside area and will see colour coded branding applied to the buses, bus stops, timetables and spider maps. The buses will also prominently display the daytime frequency of the route on which they are operating together with details of the Hopper fare and the daily cap on bus fares of £4.50.

It is anticipated that around 75% of the vehicles allocated to the affected routes will be branded. The routes involved are 128 (Claybury-Romford), 150 (Chigwell Row- Becontree Heath), 167 (Loughton-Ilford), 169 (Clayhall-Barking), 247 (Romford- Barkingside), 275 (Barkingside-Walthamstow) and 462 (Grange Hill-Ilford).