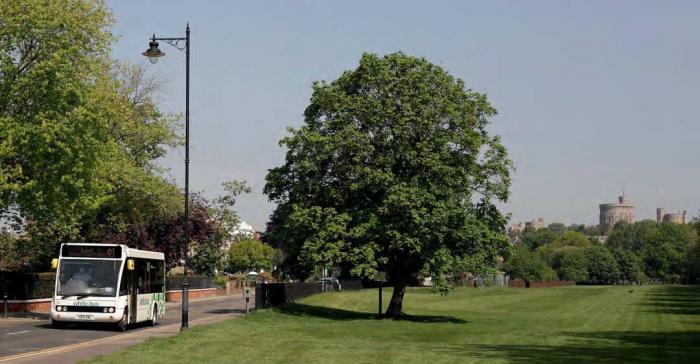 White Bus Services is a rarity today: a pioneering independent local bus operator that has not only survived 10 decades of change but appears to be thriving, expanding recently beyond its home county of Berkshire and well into neighbouring Surrey.

It has grown within the past four years to operate 24 buses and 11 coaches, providing 16 registered local services, and a further 19 dedicated for schools.

This was one of several operators established in the eastern end of the Royal County of Berkshire immediately after World War 1. The area formed the boundary between the operating territories of Aldershot & District, Thames Valley and what became, in 1933, the Country Area of the London Passenger Transport Board, better known as London Transport.