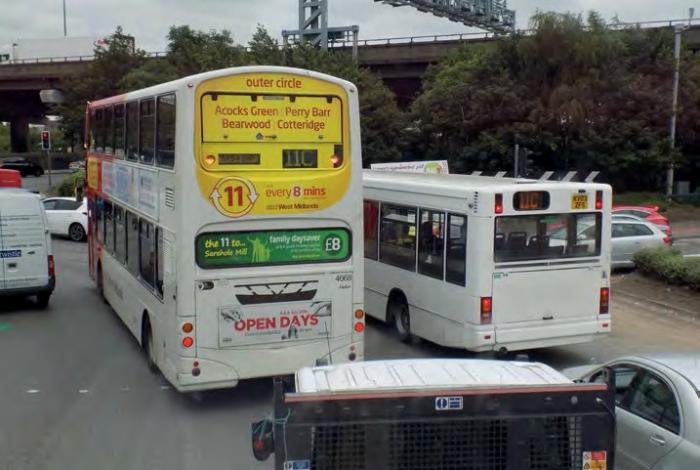 West Midlands mayor Andy Street has launched an action plan to combat congestion on key regional roads and has committed to what he says is a step change in investment in public transport infrastructure to reduce the region’s dependence on cars.

He has appointed a director of network resilience, Anne Shaw, to the West Midlands Combined Authority to work with Highways England, Network Rail, the Department for Transport, local authorities and other key players to ensure that transport construction works are coordinated and congestion tackled.

This will focus on the key network of non-motorway roads for which the mayor is responsible and takes account of the expected impact of construction work beginning on the High Speed 2 railway between Birmingham and London.

The WMCA recently secured £5.8million of National Productivity Investment Fund money from central government to tackle congestion at 10 locations in Birmingham, Coventry, Dudley, Sandwell, Solihull and Walsall, £98,000 of which is being spent on bus lane enforcement in Birmingham. This investment includes the use of intelligent traffic signalling, which will selfadjust to traffic conditions. This comes into operation by next April.

‘It is no secret that we have a major issue with congestion in the West Midlands, a situation which is brought into even sharper focus when we have major infrastructure repairs or improvements that require roads and junctions to be closed,’ says Street.

‘Clearly, the long-term approach has to involve moving people out of cars and this will require a revolution in investment in rail, buses, trams and cycling. Cllr Roger Lawrence’s work for the WMCA on this as transport lead has been outstanding.

‘But this will take many years to fully deliver. In the meantime, this congestion busting action plan will take simple but effective steps to overcome some of the issues that rightly frustrate commuters.’