LOOK IN ON LONDON BY MARK LYONS 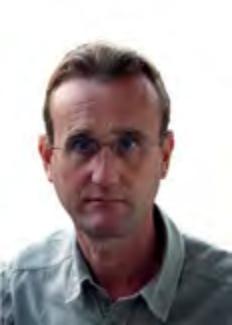 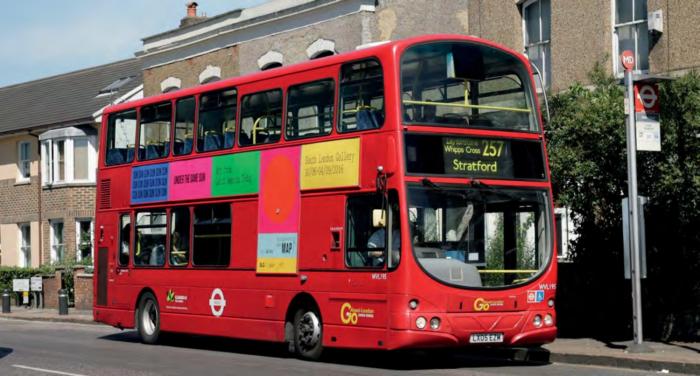 Although East London has operated the 175 since the tendering process began, the 103 was awarded to County Bus in September 1990, with operation surrendered to Grey-Green the following year and subsequently to Arriva London North East in September 2000 in line with the restructuring of what is now Arriva’s London business. Retendering in 2005 saw it pass to Stagecoach East London.