A TURNING POINT FOR HYDROGEN? 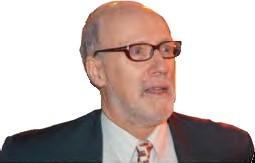 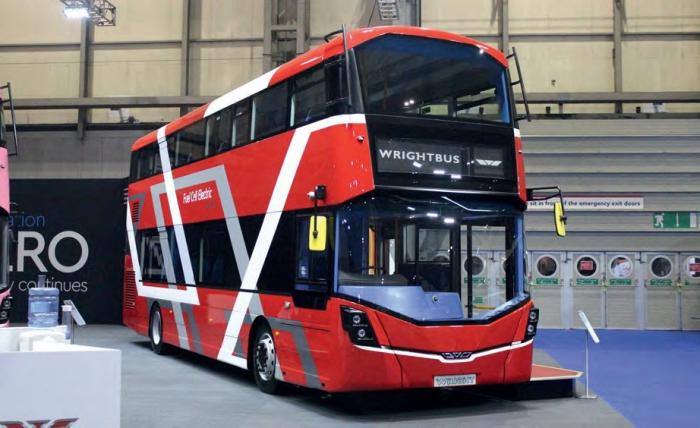 Whisper it for now, but there are hints that perhaps hydrogen fuel-cells are starting to emerge as the winning zero-emission solution for the 2020s. A bit like those long distance Olympic runners who hang back until the final lap and then stride into the lead, the hitherto impossibly expensive hydrogen solution could be about to turn battery electrics into also-rans in the quest for superior air quality. Hydrogen buses have been a long time coming, apparently stuck in the commercially unaffordable prototype stage while hybrid electrics, overnight charged battery electrics and their opportunity charged counterparts have crept into production.

This despite the claims of hydrogen’s advocates that all they need are enough seedcorn orders to be able to put the technology into volume production at lower prices.