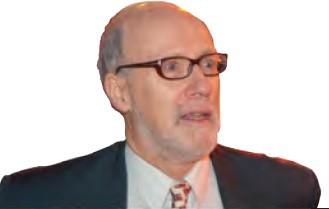 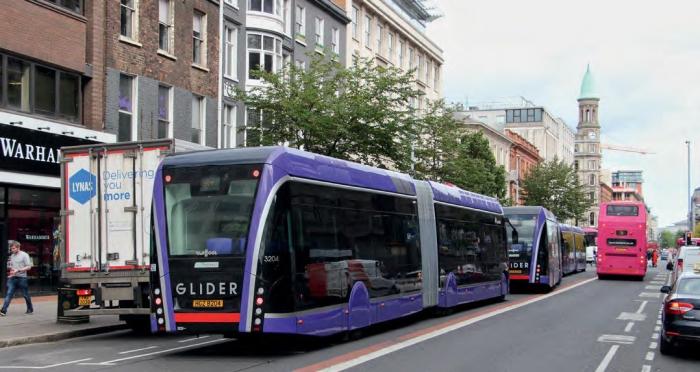 Three Exqui.City bendybuses bunched in central Belfast on the first day of the Glider service, one of them negotiating a loading bay for a delivery lorry.
PAUL SAVAGE

There is some good news for supporters of bus rapid transit with Transport for West Midlands’ announcement that it intends to have its first three Sprint lines operating in time for the 2022 Commonwealth Games in Birmingham and four others in action by 2026.