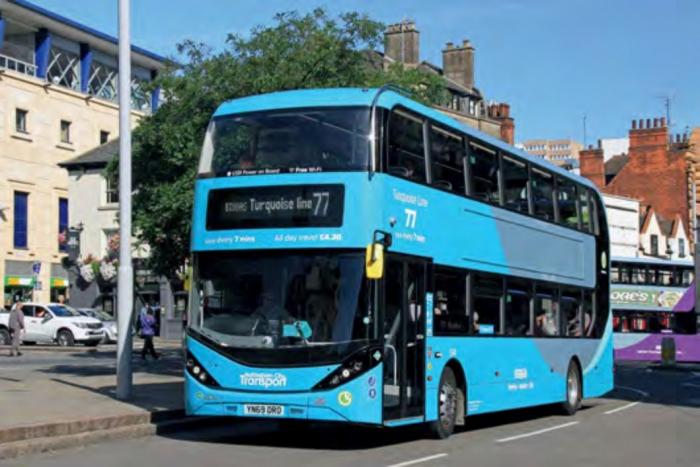 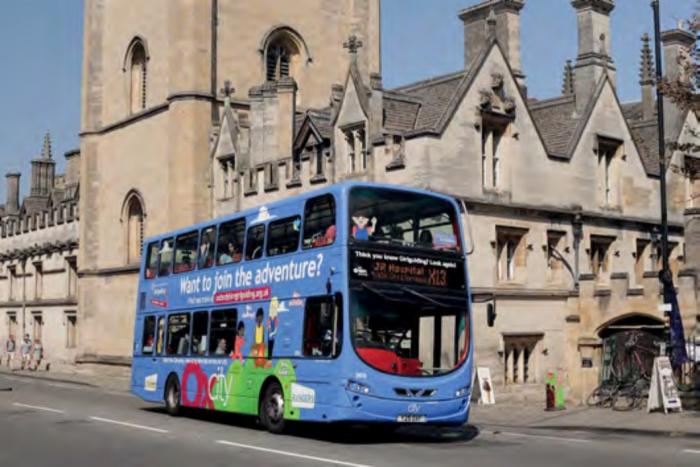 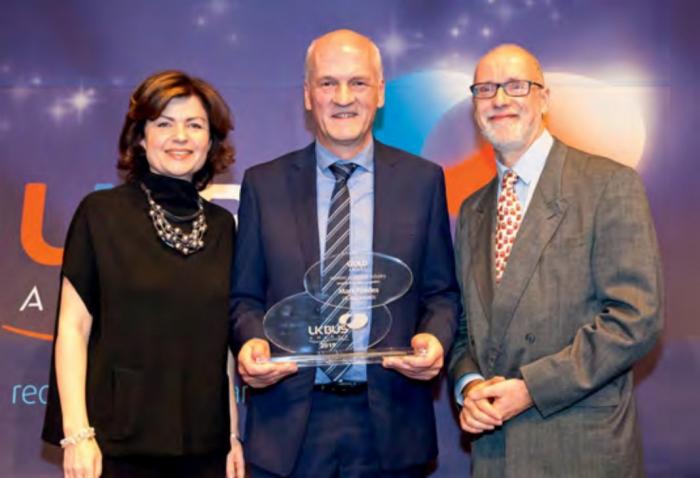 Nottingham City Transport — England’s largest arms length municipal company — swept the board at the 2019 UK Bus Awards, taking five top honours including Operator of the Year for a fifth time in 15 years. Managing director Mark Fowles was presented with the Services to the Bus Industry award sponsored by Buses.