One of this year’s major bus company centenaries is being celebrated on the Lancashire coast in May, when a new book will be launched 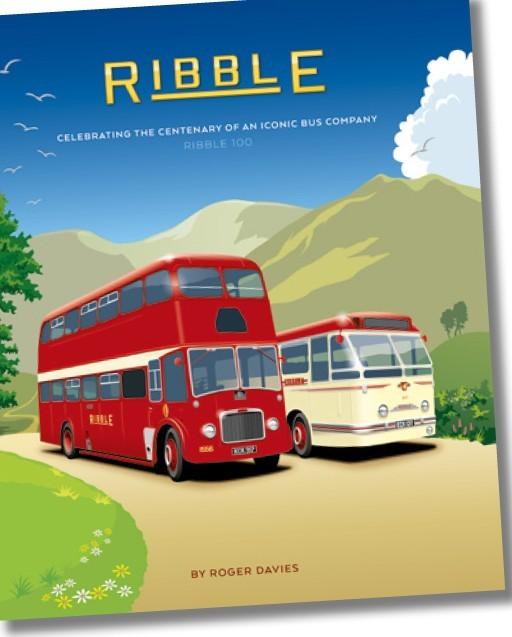 After World War 1, there was a major transport revolution arguably more influential than the growth of canals and railways before it.

This was the increasing reliability of the internal combustion engine and the phenomenal growth of bus and lorry companies giving accessibility and flexibility never known before.

In the midst of this, in 1919, Ribble Motor Services of Preston was set up, taking its name from the river that rises in the Yorkshire Dales, flows through the central Lancashire city and enters the Irish Sea to the east of Lytham St Annes. It was led by the visionary Maj H. E. Hickmott, joined a year later on the engineering side by his former military colleague Capt H. L. Betteridge.