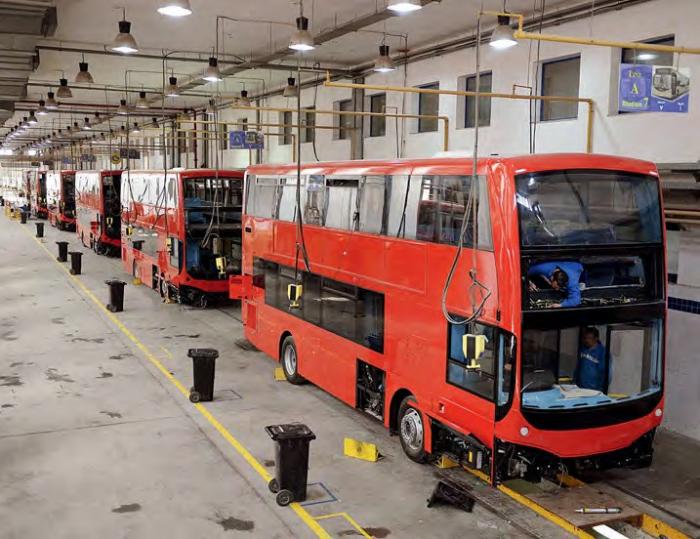 The idea that a factory over 3,000miles away in Egypt would supply UK bus fleets with significant numbers of double-deck bodies would have sounded fanciful 10 or more years ago. And the suggestion that most of these would be for London would have been considered crazy.

But neither scenario is either fanciful or crazy. MCV Bus & Coach entered the double-deck market in 2010 and with the launch of its EvoSeti body in 2015 has already sold over 200, filling part of a void created by Optare’s closure of the former East Lancs factory in Blackburn in 2011 and providing Volvo operators with an alternative to the Wright Gemini 3 or Alexander Dennis Enviro400 bodies.