THE MARVELS OF MAURITIUS 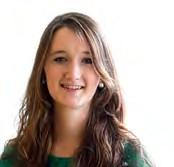 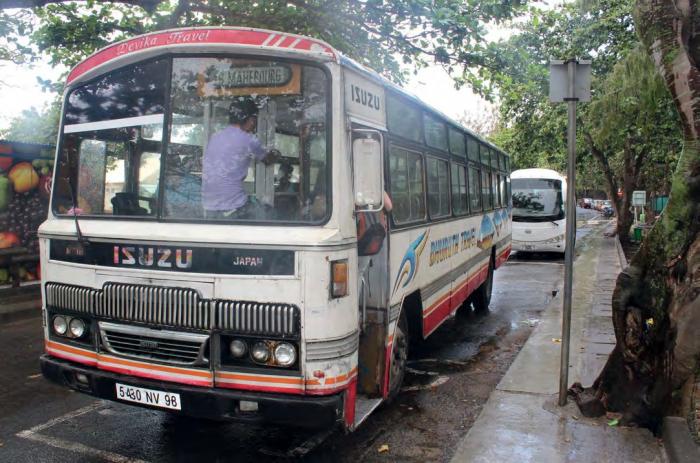 Most of the buses of Mauritius appear to be products of Japanese manufacturers. Transport from Blue Bay to Mahebourg is aboard this Isuzu that says Devika Travel on the front, but Bhuruth Travel on the side. A Chinese-built Yutong coach is behind.

Mauritius is a tiny country – approximately the size of West Sussex. To drive from the far south to the far north via the central motorway (its only motorway) takes just a couple of hours and it is more than possible to circumnavigate the entire island in a day, with plenty of time for lunch and photo stops.