Late last summer, DAVID JENKINS explored parts of the InterConnect network in Lincolnshire, built up from early 1999 as complementary rural and interurban services, and found how much it has changed in style and substance over its first 20 years 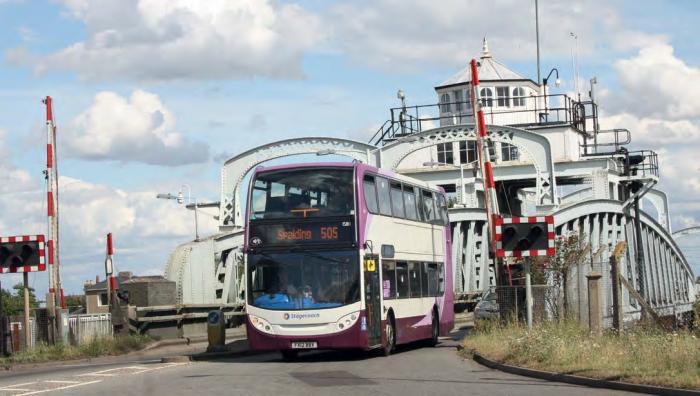 Lincolnshire's InterConnect network is 21 years old. At its purest, it provides links between the major towns at increased frequencies, with guaranteed connections at selected interchanges, some to local routes using smaller buses.