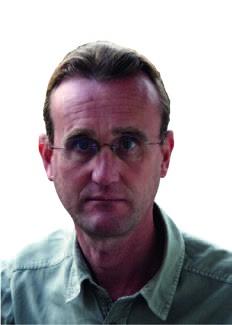 An independent review into Transport for London’s longterm financial sustainability — commissioned by mayor Sadiq Khan and the TfL board — rejects major bus service cuts, but says fares should rise in line with inflation and some free concessionary travel should be withdrawn.

The study, focusing on how TfL might reach financial stability from the mid-2020s onwards, says that the route tendering regime offers good value for money and costs per hour of service are lower in London than the average of its international comparators.

The review assumes that passenger numbers, and fares income, will remain at around 20% below the levels seen before the Covid-19 pandemic, leaving a revenue shortfall of around £1billion per year.

Although TfL could save £300million a year by restructuring routes in central London and withdrawing around 150 of the least remunerative ones across the capital, mainly in outer districts, it says this would leave many communities without accessible public transport and lead to an increase in car use and congestion in outer London.