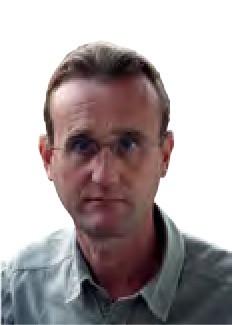 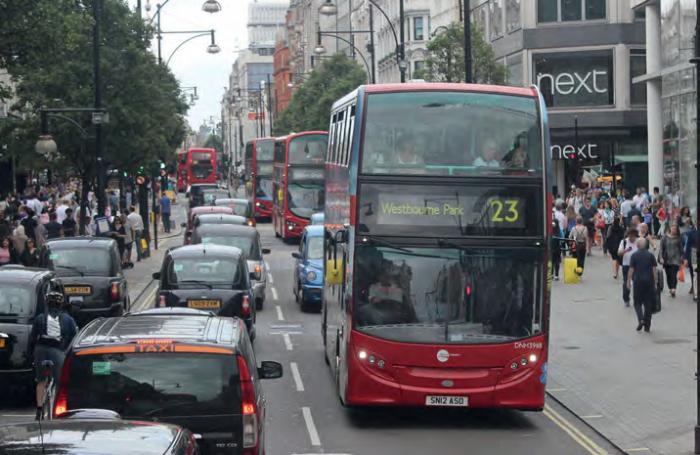 Buses and many taxis in Oxford Street. Tower Transit Enviro400H DNH39118 (SN12 ASO) is operating a westbound 23, a route set to disappear from the City and West End. ALAN MILLAR

Transport for London has revealed plans for a major shake up of services in the West End that would drastically reduce the number of buses in Oxford Street.

It points out that while passenger numbers on the Tube are increasing, demand for some bus routes has reduced. The 73 (Stoke Newington-Victoria), which closely follows the route of the Victoria Line, has seen an 11% reduction in demand since 2011. It says the opening of the Elizabeth Line from 2018 will further transform how people move about in central London, and mayor Sadiq Khan and City of Westminster are keen to make Oxford Street more pedestrian friendly.

These proposals would start reducing the number of buses running along Oxford Street — by around 40% if fully implemented. Over 20 routes are affected. The key proposed changes include: