NY Atlantean lives on in BC 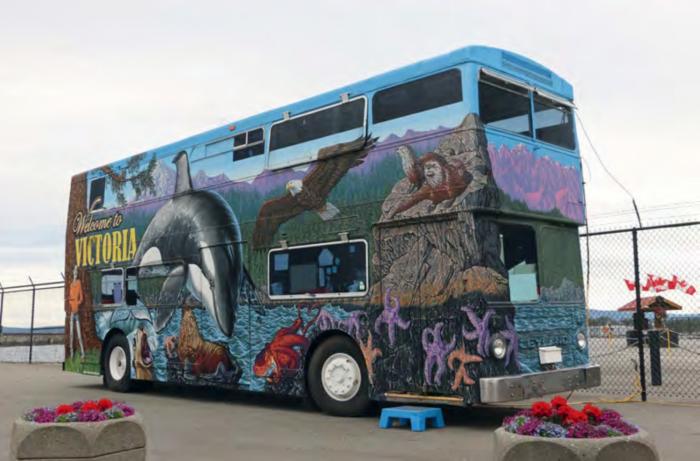 Still around in Victoria, British Columbia last summer was this reminder of a British attempt to sell double-deckers to North America over 40 years ago.

It is one of eight Park Royal-bodied Leyland Atlantean AN68A/2Ls that the Metropolitan Transportation Authority of New York bought in 1976 to offer a better standard of service to tempt car commuters on to public transport. Their bodies were based on the Mancunian design developed for Manchester eight years earlier, but modified to incorporate air conditioning — powered by a small second diesel engine under the centre staircase — and nine emergency exits.