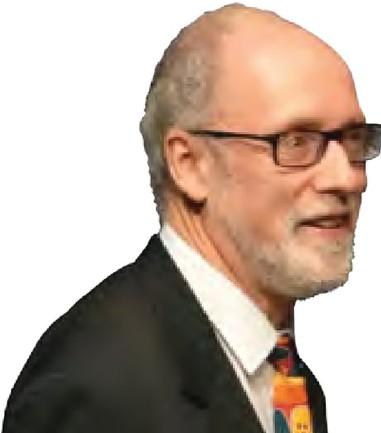 The 12 general December election was decisive. result on The UK has a Conservative government with a working majority, an administration likely to remain in office for a full five years.

As we commented in our December issue, this was an election fought primarily on the time and manner of the country’s withdrawal from the European Union, with the future of the National Health Service topping the electorate’s other main concerns. It was never going to be an argument about bus services. 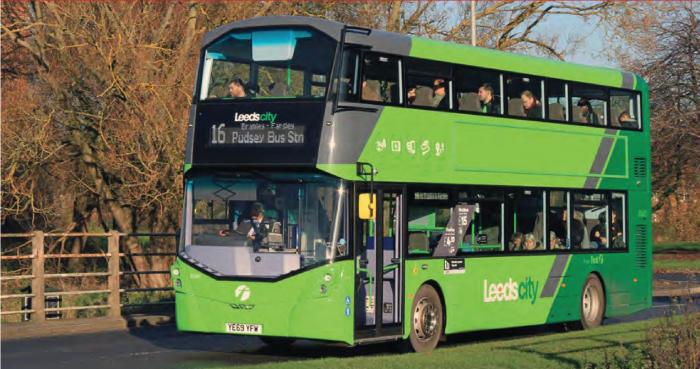 A partnership in Leeds wants to double bus patronage in the city between 2016 and 2026 but has yet to halt 10 years of decline. The latest phase of First West Yorkshire’s side of that deal has brought the first of another 55 Wright StreetDecks into service, their arrival delayed when Wrightbus collapsed into administration. Among the first to arrive from the rescued manufacturer was 35601 (YE69 YFW), placed in service in December.
MALCOLM KING