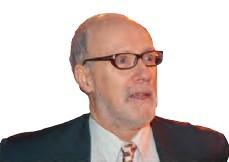 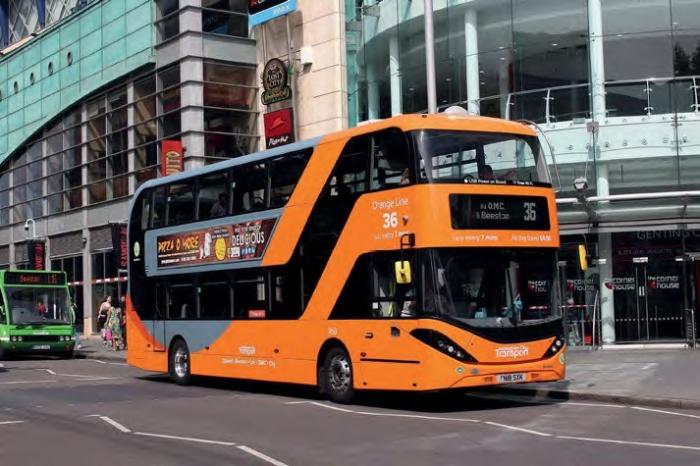 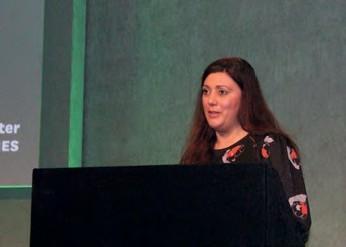 Nus Ghani at this year’s UK Bus Summit: ‘Buses are the glue that binds our communities together.’

In the 13 months since she became parliamentary under-secretary of state for transport — England’s bus minister — Nus Ghani has gained a reputation for missing major bus industry events and either sending a recorded video message or passing the gig on to a civil servant.