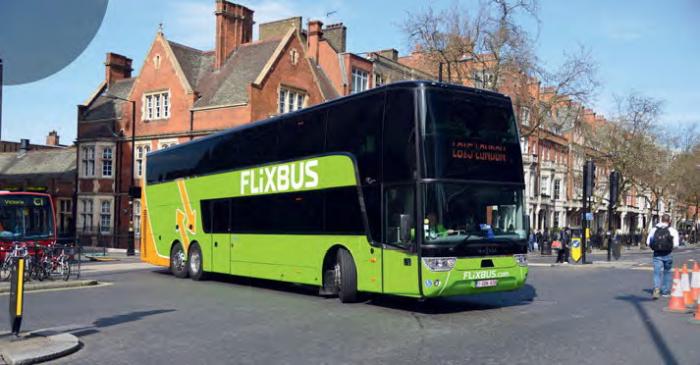 The move follows a slowdown in ticket sales in its home country where it has a market share of more than 90%.

The Munich-based company says it plans to establish a domestic network in the UK but has not yet announced a timeline or such further details as the routes it will operate. It seems the first step is to boost the frequency of its services linking London with France and the Benelux countries.

‘The UK is currently especially welcoming towards foreign investments,’ says Flixbus chief executive Andre Schwämmlein, who believes that the decision to leave the European Union has sparked a tremendous interest in Britain to stay connected with Europe.