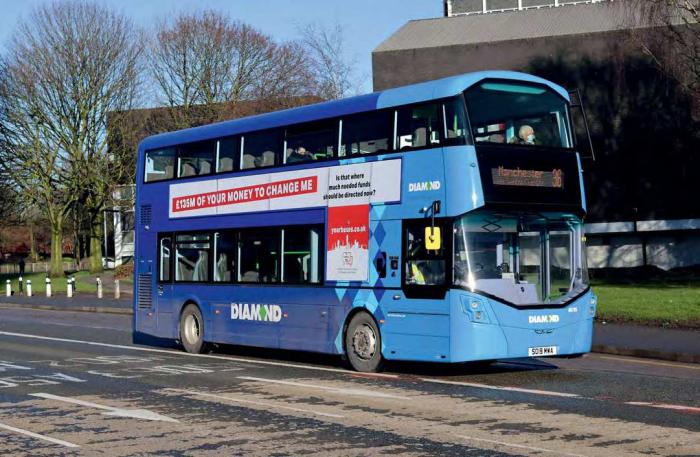 Rotala and Stagecoach have stepped up their opposition to Greater Manchester Combined Authority’s proposals to franchise the city region’s bus network.

The move by Rotala represents a substantial shift in its position on franchising, which it tacitly supported before its Diamond North West subsidiary acquired First’s Bolton operations in 2019, making it Greater Manchester’s second largest operator after Stagecoach.

Its 2018 annual report stated that ‘in a refranchised market, a group like Rotala might potentially achieve a market share which it could not possibly aspire to under current market conditions’.

‘Everyone recognises and wants to provide a better network for our critical bus services, but we don’t agree that local council control will provide that. There is a better way.’