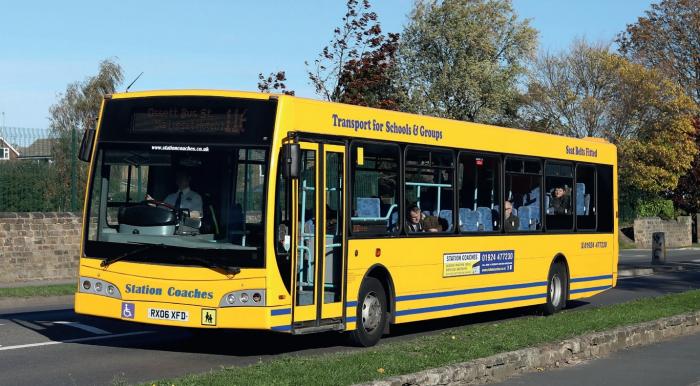 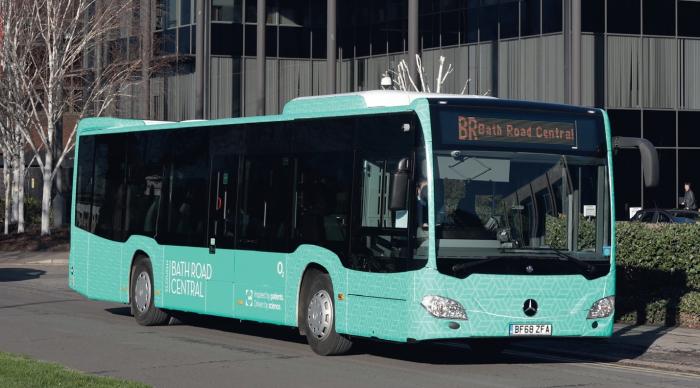 Scania OmniDekka/East Lancs 15414 (YN54 VKD) is formally reinstated from reserve at Barnsley as the last of the type and retains Yorkshire Traction heritage livery, while 15413 (YN54 VKC) is in reserve and 15417 (YN53 PAO) has been donated to a church.

Scania N230UD/Alexander Dennis Enviro400 15665 (WA10 GHG) was deroofed in a low bridge accident at Royston on 12 January. It has been transferred to Stagecoach South West to be converted to an open-topper.