INSIDE TRACK with ROGER FRENCH 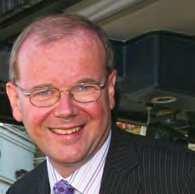 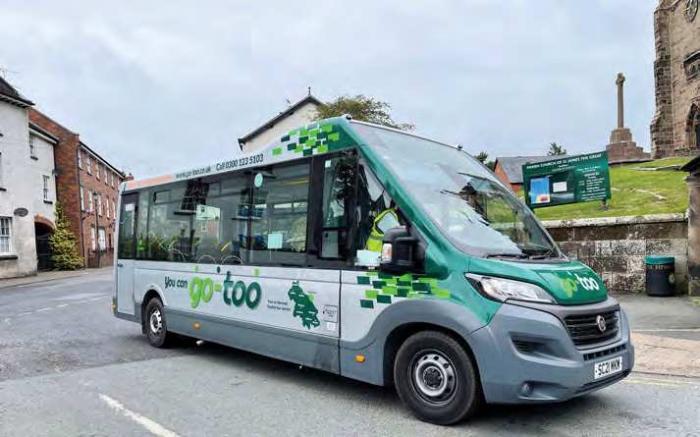 I last wrote about Demand Responsive Transport (DRT) in this column four years ago. A lot has happened since then, not least the launch of a plethora of schemes thanks to the Department for Transport (DfT) Rural Mobility Fund, with more to come. Meanwhile many other schemes have ended; their losses unsustainable.

Slide’s Bristol operation and Arriva’s Click in Sittingbourne were both on the road in May 2018, but ceased in November 2018 and November 2019 respectively. Ford’s four Chariot-branded routes in London lasted just under 12 months, ceasing in January 2019. Oxford’s PickMeUp lasted two years between June 2018 and June 2020, while lockdown in March 2020 saw the demise of Arriva’s Click in Liverpool (which had launched in August 2018). TfL’s GoSutton and Ealing Slide trials, launched in May and November 2019, both ceased in May 2020. It’s conclusive from these trials DRT doesn’t work in urban areas.

How on earth can it be considered a success if you’re telling more than half the passengers who want to use the service that they can’t?