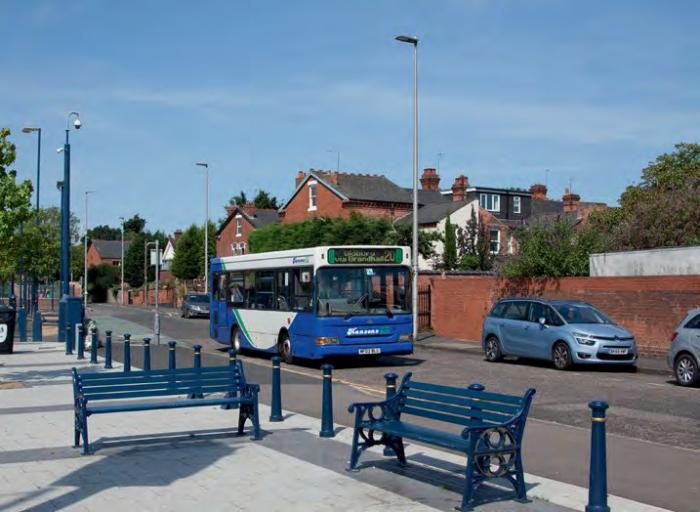 Hanson’s was based in the Lye district of Stourbridge and ran 19 registered services in the Black Country, nine of them to the Intu Merry Hill Centre shopping complex at Brierley Hill. Its fleet was a mix mainly of Pointer Darts (Dennis/Plaxton, TransBus and Alexander Dennis) and Alexander Dennis Enviro200s, some bought new.

Margaret Hanson, who continued to run the company with her daughter Louise, founded the business in the early 1980s as a driver training operation based in Wordsley, providing tuition related to all vehicles from cars to buses and coaches.

She diversified into operating coaches soon after, then took advantage of bus deregulation in 1986 to become a local bus operator instead. The acquisition follows Diamond’s takeover of most of Arriva Midlands’ operations at the former D&G Bus base at Wednesfield after it closed in April (Buses June).