The clean air agenda is driving operators to seek ultra-low emission and zero-emission solutions that manufacturers are continuing to develop at a rapid pace, but Euro6 diesel and exhaust retrofits remain the most widely taken up option at this stage 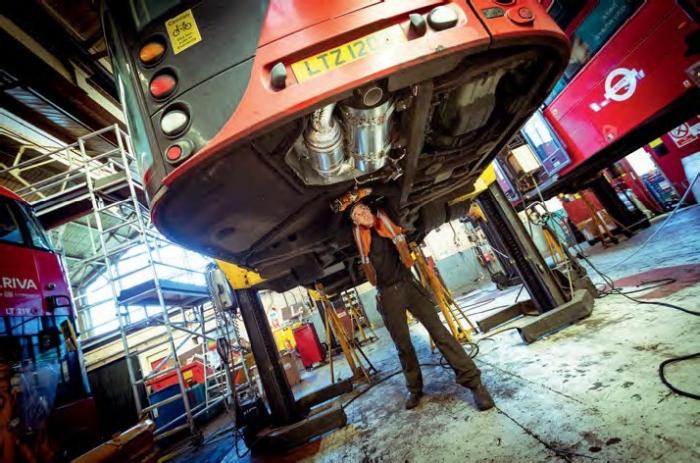 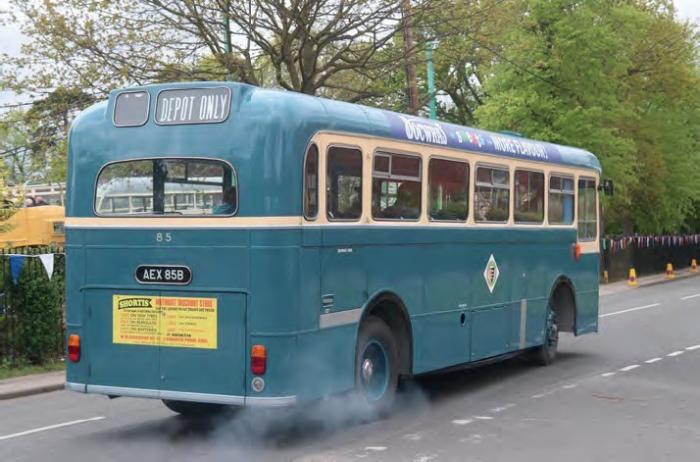 How it used to be: preserved Great Yarmouth Corporation 85 (AEX 85B), a 1964 Penninebodied AEC Reliance, emits visible exhaust at the East Anglia Transport Museum in May. Invisible smoke has also been targeted by the various stages of Euro emission limits introduced since 1992.
TERRY BLACKMAN

There is a strong chance that Clean Air Day passed you by. It was on 20 June, organised by a charity called Global Action Plan, which has been around since 1993 and is trying to encourage us all to improve the environment by making small changes in the way that we live.