Civil rights campaigner Roy Hackett led a movement in the 1960s against a racist hiring policy at Bristol Omnibus Company. MARTIN CURTIS recounts the events and the campaign’s lasting impact 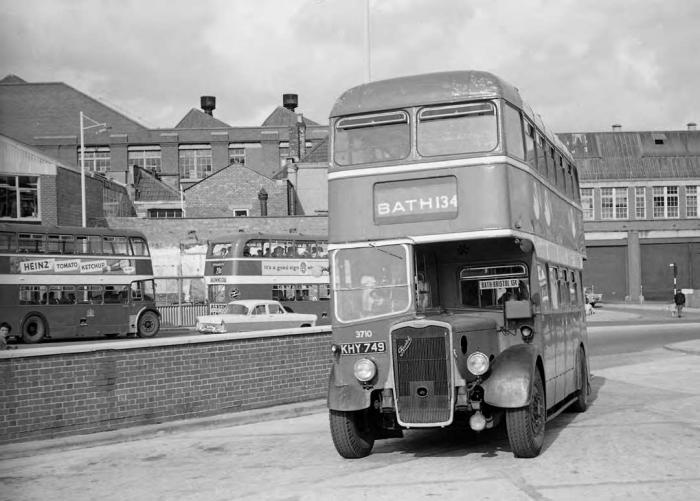 Bristol’s new country bus and coach station at Marlborough St became a focal point for campaigners during the Bristol protests, even though it was actually the city buses which were central to the employment ban. Bristol K-type 3710 enters over the new concrete, while city service Lodekkas operate outside.
MSC COLLECTION 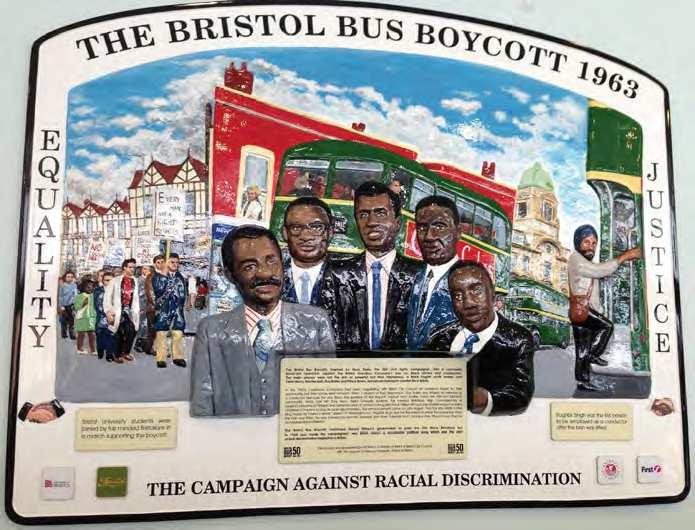 Roy Hackett, the civil rights campaigner of Bristol, died in early August aged 93. He sailed from Jamaica in the early 1950s and soon after arriving in England, moved to Bristol. He was among a small group of black men, among whom were those seeking to work in the city as bus drivers and conductors, having never seen double-decker buses before.

The first of this group applied, only to find that the state-owned Bristol Omnibus Company had a policy of employing only white crews. This was in stark contrast to London Transport, which had actively recruited from the Caribbean since the 1950s.