Nearly 47 years after it disappeared, the individualistic Stratford Blue is brought back to life with a modern twist in The MHD Partnership’s latest imagined revival of a traditional bus company 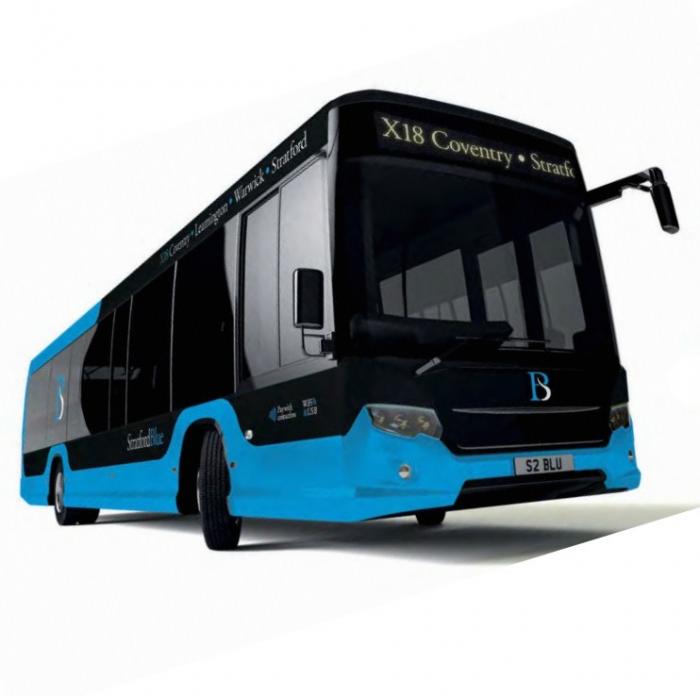 This month The MHD Partnership visits the Midlands to take inspiration from the River Avon in bringing Stratford Blue back to life. And for once, it has kept the company name as it originally appeared.

Stratford Blue was owned by Midland Red from 1935, but was allowed to retain its identity and choose its own vehicles, which postwar were Leylands rather than any of its parent’s homemade designs.