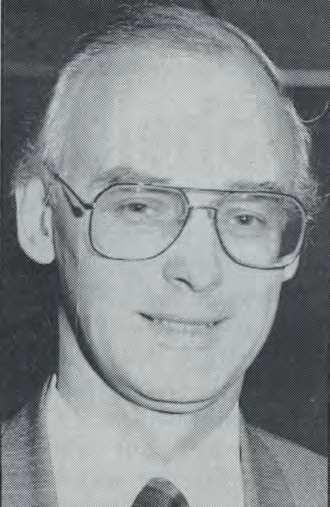 Bill Cottham around the time that he led the Yorkshire Rider buyout.
OBITUARIES

Bill Cottham, who within five years in the 1980s became the youngest director general of a bus-operating passenger transport executive (PTE) and led the industry’s first privatisation of a local authority company, died in January aged 76.

He had six years’ experience as general manager of two municipal undertakings when, at 38, he became director general of West Yorkshire PTE in 1983. When bus deregulation in October 1986 required the seven PTEs to transfer their bus operations to arm’s length companies owned by the passenger transport authority (PTA), he moved with the buses to the newly created Yorkshire Rider company.

Concerned that competition from the newly privatised former National Bus Company subsidiaries could undermine Rider’s viability in PTA ownership, he was instrumental in planning and leading the £23million buyout in 1988, the first not only of a council-owned bus company but also the first in the industry that took the form of an employee share ownership plan (ESOP).