A barrister by profession, he became well known for his efforts in the preservation of vehicles from the Selnec era in Greater Manchester through to deregulation and beyond, most of them rear-engined. He obtained various vehicles of this period, which have formed the collection of the society, several of them preserved in original condition.

He also built up a wide library of history and information, which the society intends to maintain and update on its website in his honour. He commemorated 40 years of Selnec in October 2009 by hosting a 26-bus celebratory event at the Sportcity complex in Manchester. from the group’s collection. 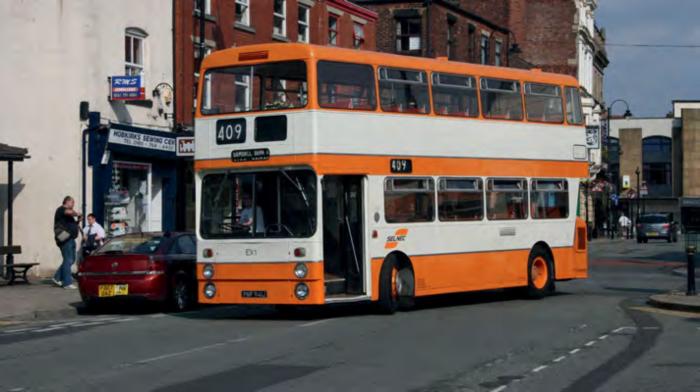