The description of a seven-day stage carriage tour of southern England in Buses Illustrated No.1 inspired BOB HIND to make this his latest fourpart adventure by local service bus, starting out 70 years later at the same time of day and place as the legendary John Gillham did from north London 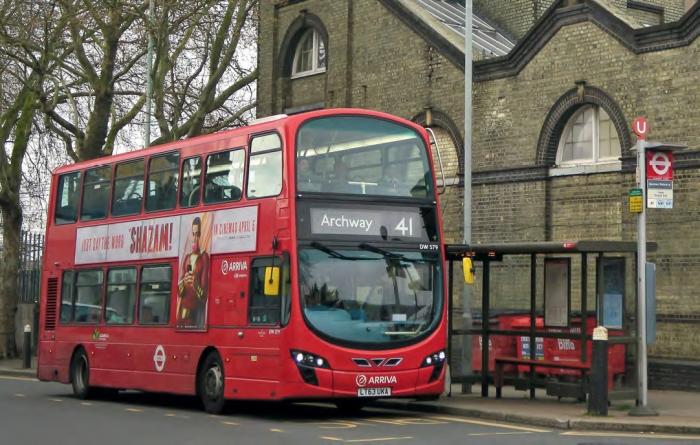 John Charles Gillham, or JCG as he liked to be known, died in 2009 at the age of 91. Born in South Ealing in 1917, he was an outstanding transport historian, author, cartographer and photographer.

He was a prolific writer on trains, trams and trolleybuses from another era. He worked for 21 years at London Transport’s Chiswick Works where, at one point, he was part of the team that designed the Routemaster. During his lifetime, he saw great changes in this industry, but at the age of 32 he was living in a much different world and a devastated city.