The wonders of a legendary Wiltshire independent 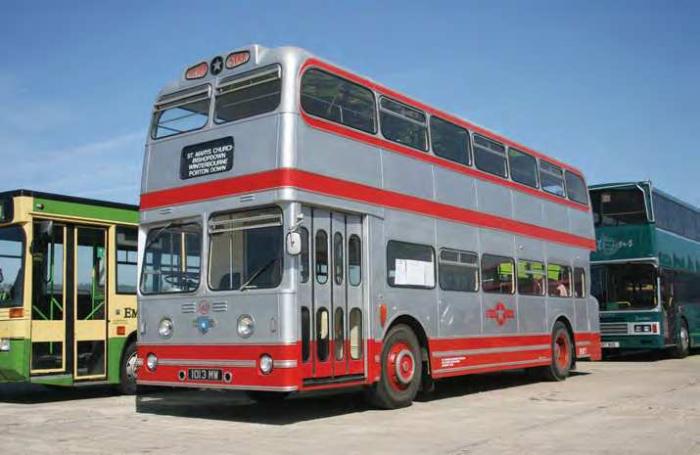 Nearly 60 years after it disappeared into the jaws of its state-owned rival, Silver Star Motor Services still enjoys an enthusiast following out of proportion to its small size.

That in large part is because it punched above its weight and operated well beyond its Wiltshire base, which Terry Grace explains was on part of the camp site of the chemical weapons establishment at Porton Down. Given that location, it is surely no surprise that the Ministry of Defence police apprehended the local newspaper reporter and photographer on the last day of operations in June 1963 and confiscated ‘unauthorised’ film they had taken of staff going about their final duties.

It was a product of its times, a company that prospered in the years of compulsory military national service by operating long distance express services for personnel on weekend leave from camps and airfields in the area. Its silver and red livery — originally unpainted metal — and prominent star logo on raised front roofboxes made them even more recognisable.