WHERE NOW FOR FIRST? 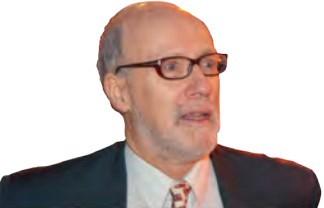 Earlier this year in a conversation at an industry event, a well-informed player raised a question about developing events. Would this be the year, he wondered, when we would see the first failure of a PLC group?

Not necessarily a collapse like the construction sector has seen with Carillion, but the dismemberment of one of the big players into parts that would be of interest to different parties in different continents.

Less than half a year on, there are signs that such a fate could be visited upon FirstGroup. Certainly, City watchers consider that it is one possible outcome for a Big Five group that has been lurching through a series of traumas.