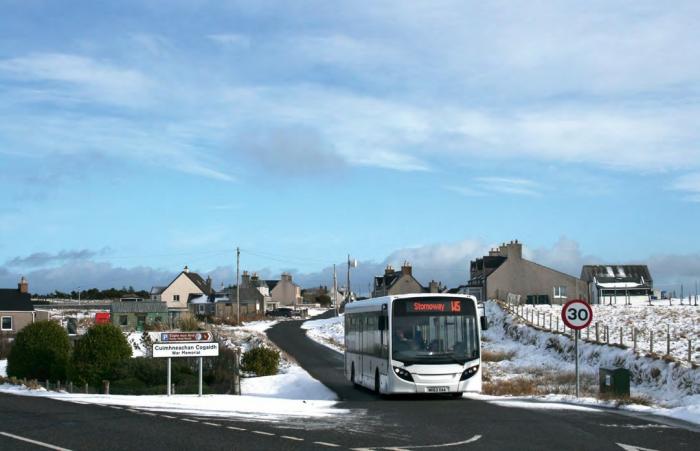 Two surveys published within a week of each other paint contrastingly different pictures of bus services in Scotland. While Transport Focus found 89% of passengers expressing overall satisfaction, Citizens Advice Scotland found 64% dissatisfied by frequencies of scheduled services and 58% by value for money.