Saluting one of the less common Lodekkas 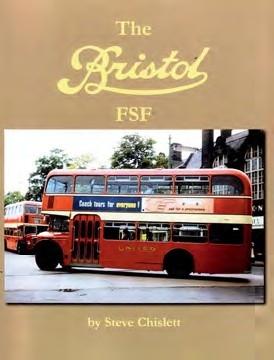 The FSF was the second least produced version of the flat floor F-series Bristol Lodekka. The 30ft rear entrance FL was the rarest of its four variants, while there were 218 of the 27ft 7in (8.2m) forward entrance FSF, a 60-seater against 70 in the far more popular FLF. That was still a respectable number, and over its short production run between 1960 and 1963, examples went to 10 state-owned fleets. The biggest customers were Central SMT (the only Scottish Bus Group company to buy it new) with 48 including the last 11 built, Bristol Omnibus Company and its various subsidiaries and divisions with 38, Crosville with 30, United