Lincolnshire Road Car dropped the county name from its branding 30 years ago and things stayed that way until Stagecoach took over in 2005. For its imagined return in the latest in this ‘what if?’ series, The MHD Partnership has kept the shortened 1980s name and given it coats of many different route colours 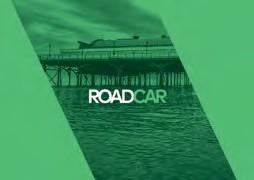 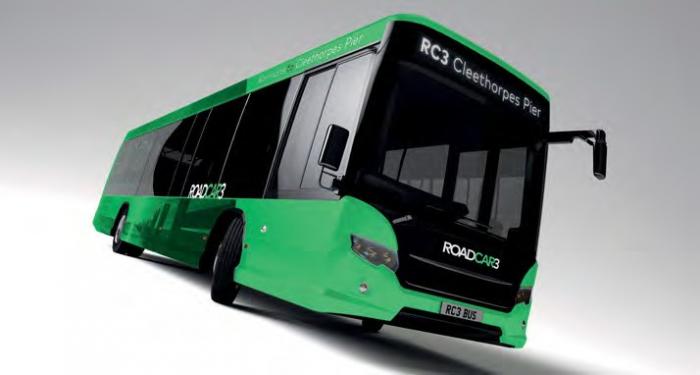 Deregulation prompted the management of Lincolnshire Road Car to change the way it presented itself to the outside world 31 years ago.

Instead of Lincolnshire, the name on the sides of its buses since the company’s formation in 1928, it became Road Car. For one thing, some of its services extended beyond the boundaries of that county and, for another, with county councils now responsible for roadside infrastructure and inviting tenders for non-commercial services, it felt a great need to distance itself from the local authority.