Rise and fall of Western Greyhound 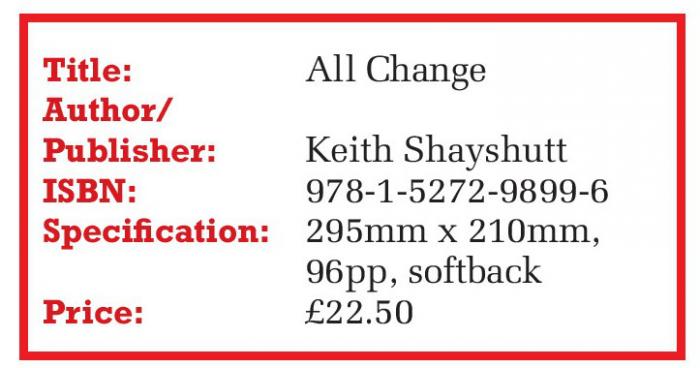 Keith Shayshutt has followed his book on Western National in the 1990s (Reviews, January 2020) with this equally thorough and comprehensively illustrated account of the bus scene in Cornwall from 2000 to the present day.

As the cover illustration hints, as much as anything else this is a chronicle of the rise and fall of Western Greyhound and the parallel decline, revival and partial sidelining of First’s operations in England’s south-westernmost county. Year-at-a-time chapters give a sense of how events unfolded and how often routes were chopped and changed as operators either wrestled with financial challenges or seized opportunities.

First had inherited Western National with the Badgerline group in 1995 .

It was still the dominant operator in Cornwall in 2000, but its withdrawal from Liskeard that year encouraged councilowned Plymouth CityBus to fill the gap.