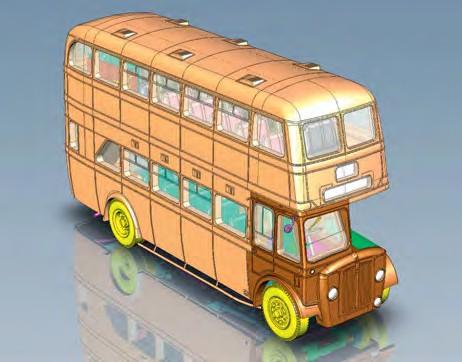 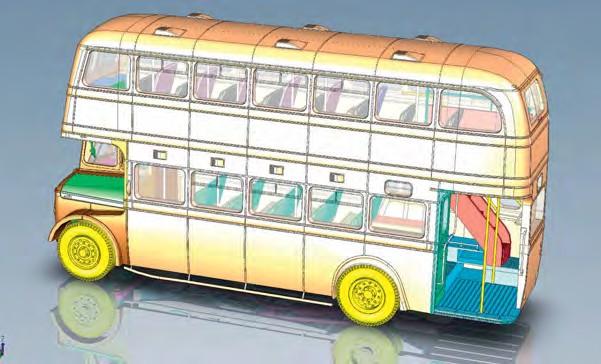 The Canadian manufacturer plans to have pre-production samples ready for display at the Wythall Transport Museum’s running day on 28 May, when it may also give first details of the second model in its UK range. It intends to take orders over the summer and to deliver them to customers in the autumn.

Among its features, in order to show all of the proper batten strips and textures, the front of the bus is composed of three pieces. Rapido says its use of 3D scanning has allowed it to capture accurately the subtle tumblehome on the sides.

Roof detail includes screws and panel lines, fine detail that is impossible on diecast models. The full cab interior includes the handbrake, and screw heads have been moulded on the sides, although these may be deleted if they fail to look authentic on the mock-up. The radiator grille has an accurate model of a radiator behind it.

Because the model will be available with working lights, the underframe is as complete as Rapido can make it given that it also needs to have room for a circuit board between it and the floor. 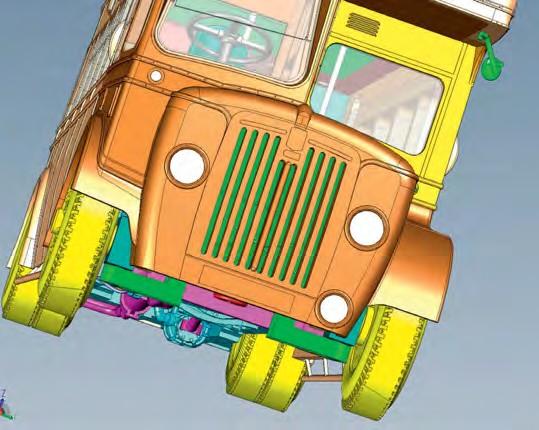 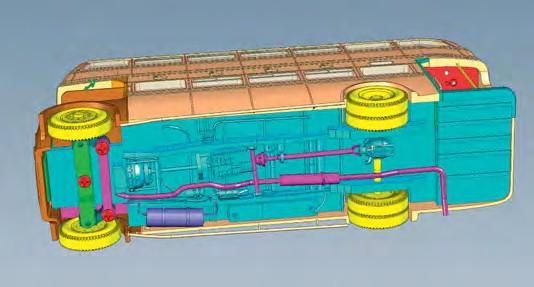 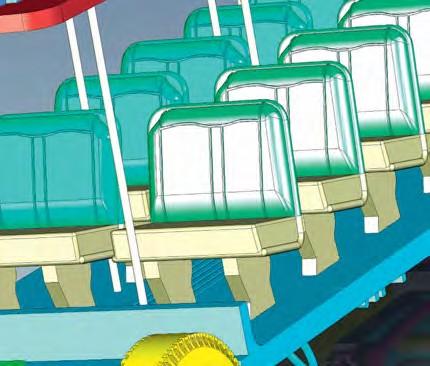 The rear platform has a working light in the ceiling, although the exact design of the LED housing in the upper saloon floor has still to be finalised.

Two surface-mounted LEDs light the headlights. The destination and route number are also illuminated. Currently Rapido has an LED hidden in the baffle at the front of the upper saloon. ‘We may find that this LED isn’t needed’, says proprietor Jason Shron. ‘We’ll do some tests. If the upper saloon ceiling lights are bright enough to illuminate the destination and route number, we will cancel this rather chunky housing.’

Each seat is made of two parts — base and back. This allows Rapido to print a simulation of the BCT moquette on the seat backs. The lower saloon and upper saloon have different