CHRIS HEAPS, who retired in July after three years as chairman of the London Bus Museum, revisits its history and provides an insider’s authoritative survey of its achievements since moving to a permanent new home at Brooklands seven years ago 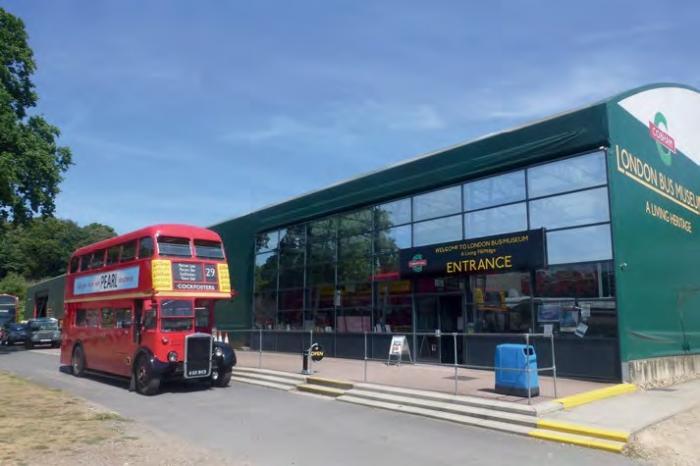 The London Bus Museum owes its existence to the foresight of a group of enthusiasts who got together in 1966 to consider how their shared desire to preserve some old London buses might be addressed.

They formed the London Bus Preservation Group, which a few years later purchased a former ‘temporary’ wartime hangar in Redhill Road, Cobham, used originally by Vickers as an outstation and which, I believe, may have played some part in the development of Barnes Wallis’s bouncing bombs.