As FlixBus enters the competitive express coach market between Plymouth and London, CHRISTOPHER CARTER samples coach services on the corridor 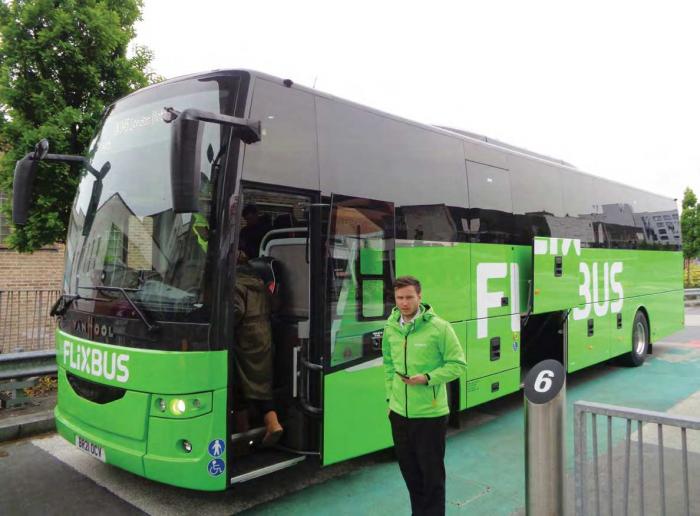 The eye-catching bright green livery of FlixBus added a splash of colour to the competitive Plymouth-Exeter-London express coach market on April 28, when it became a second low-cost challenger to the ubiquitous white brand of the long established market leader National Express currently celebrating its 50th anniversary.