STEPHEN MORRIS revisits the seismic events of 40 years ago that accompanied the deregulation of British coach services — and other major changes in legislation, with additional information from ALAN MILLAR 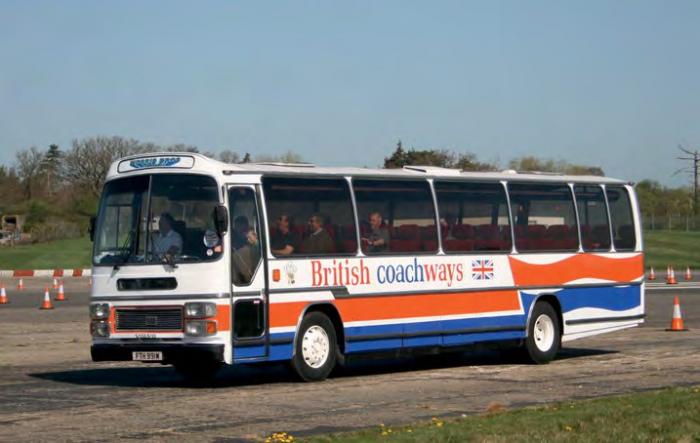 National Express promoted itself in the newly deregulated world with Beeper, a cartoon frog.

Just over 40 years ago a major revolution began. On 6 October 1980, Britain’s coach services were deregulated. Three days later, a new start business began a scheduled service with a handful of vehicles; today it is the country’s biggest bus operator.